Tarbell Out and Back to Hidden Falls 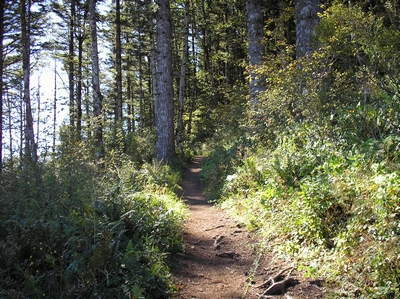 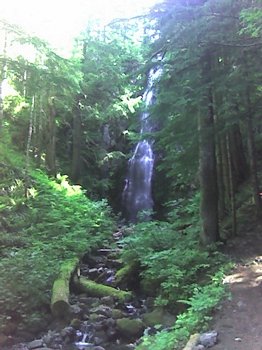